Know, What’s around You? Apple’s iBeacon a new dawn of intelligence!

iBeacon sounds bizarre first-time listeners is a technology based on Bluetooth Low Energy wireless devices. Segmenting two different components, there are receiver and broadcaster terms in execution. Wherein the broadcaster makes surrounding aware that, “I am here, this is my identification”. And the receiver executes the instruction of the broadcaster. Simplifying the technicalities,“A device that notifies you to do something, an automatic execution of your daily routines, whether you remember or not! Your tasks will not be missed”

Apple has announced first time this awesome technology for the iPhones and other Apple devices in the worldwide conference of 2013. And now we have lots of iOS apps that just creates a “WOW” factor in the world. Again, So what does it mean “iBeacon”? Is there any hardware interruption or just the software magic? And of course, these iOS advancements will more aid with the hire iOS app developer.

Formerly, the beacons now used in the Apple devices called iBeacon. The Apps that a user is operating on iPhones will be directly connecting with the beacon based Bluetooth technology hardware and giving signals as per the commands to the user. The people, You and Me want to know the “Normal Usage”. Where can we use it like Whatsapp or Truecaller? Or at what percentage the beacons are getting friendly with humans? Is it something about making addictive? Let us get these questions answered here. 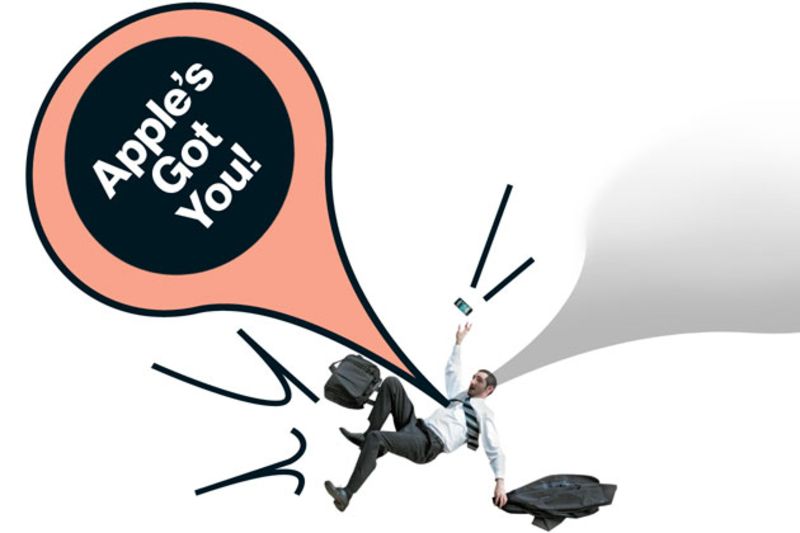 For a long time, supermarkets have been in buzzing term for shopping and the things scattered for sale can not sometimes give a care to not being stolen. The beacons are ready to go with the products you sell in the malls but till the gate. Yes, they are connected to the apps on your mobile phone. And the alert makes aware,”You’re being cheated, Just go” As simple as that. Even the students can have aid with this technology can no fear of letting them go.

“Mac” Your friend, Your Bestie

Obviously, the people using Mac will be quite in nature to be “Secure” in terms of life and business. Why not make it a friend that never reveals anything about you. Yes, that is what the iBeacon does. A Mac will be locked with a screensaver whenever you leave the desk. You need to create a beacon region for your iPhone and Mac as well. There will be a geo hopper in both of the Apple Device. Mac & iOS will be communicating and understanding your privacy!

Tell Your Loved One ”You arrived at Home” 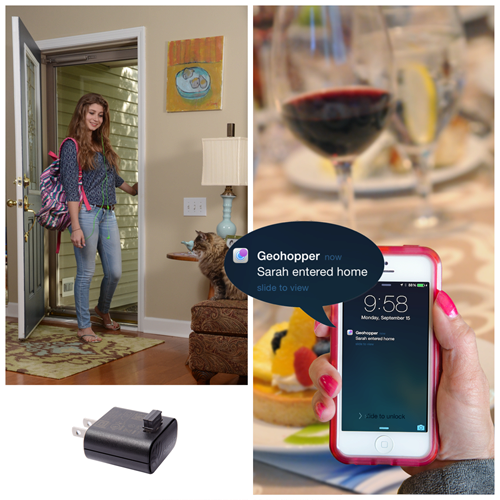 In general, we used to be in a hurry to make a call at home that you arrived somewhere or reached home safe. With iBeacon, your beloved will be getting a notification whenever you reach your home.

Everything is just automatic. The beacon app on your phone and another people are just enough tools to make everything done.

Who will care your assets? When you’re sick!

Its no heck people use mobile phones to operate air condition and unlocking homes. But iBeacons allows smart devices to unlock your home giving access to use your car. Yes, isn’t surprised? Need to install iBeacon app both smart devices(You and Person accessing). Even when you are hospitalized or not able to handle things well. Your doc can access the account with the authorization from you. These all aids from the Beacon’s technology.

Educating Students at Next level! 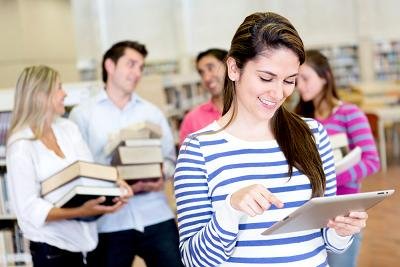 iBeacon is proving best at taking education system to the next level. Because iBeacon has diverse app collection to make students informative, logically sound and make them discover things they haven’t feel earlier. Students will love to study the education that takes them to experience virtual reality with a combination of intelligence. Subjects like geography, automation, logic, and technologies will create more curiosity to the students.

Readers might be assuming the views around the invention of the iBeacons or the technology called ”BLE”. Who has invented the Bluetooth Low Energy technology based on gadgets that sense our moves? Well, the assumption must be the Apple.  But, No! Apple has extended the functionality from the core. And became the first launcher of this awesome reality. The underlying technology BLE was formerly created by the NOKIA. And technically the iOS CLLocation class was extended by the Apple.

Know, What’s around You? Apple’s iBeacon a new dawn of intelligence!