Google Glass vs Apple iGlass: Which is Better?

There are very fewer people who don’t get excited after watching Sci-Fi movies and have not dreamed or at least thought about owning a pair of those specs like devices which does everything, worn by the movie hero which they use to drive away the villains and then destroy the evil plot.

Thanks to these movies, people have started this seriously and developed these wearable gadgets which are called today Google Glass by Google and iGlass by Apple. Both have tried to jump in this field of augmented reality and are trying to bring about a  massive change in the way people see the concept. 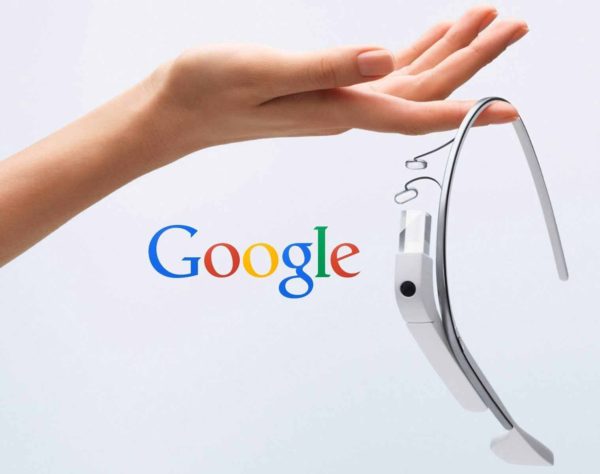 Google had started its venture and trying and testing on its product Google glass in 2013. A wearable device with the facility to do everything on a  phone by giving the command to it and connecting it to a phone through wi-fi or Bluetooth which runs on Android OS. There is a touchpad (for scrolling through the data back and forth), a camera (to record the photos & videos in high resolution) and a  display (to view all that you captured in front of your eyes in 720p). It is useful in doing many activities as you just have to give a command to it and ta-da!! Calling, taking photos, navigation, news, reminders, translations are all some of the functions offered.

One of the best uses of the product is for military tracking of animals in the jungles. A recent development in the use of glass (still not done) is through prescription eyewear so that people with glasses can enjoy the facility. They also have kept the facility for people to suggest for the product and made a  forum for it. Though the thought of the product was good with jam-packed features, it faced a lot of criticism from people related to hampering the privacy of them. Presently, research work is still going on on the product to improve it further. 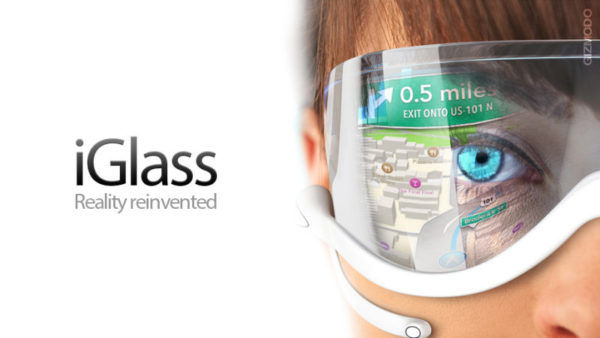 Apple is a company which has still not failed in any type of product which it jumped into. Be it the ‘i-pod‘ which was (and is) a rage among people for its awesome sound quality and massive storage. It became kind of a style symbol for people to show-off. After Google’s trial on glass, it is then Apple’s turn to do what Google could not and prove it  to the world. Apple would try to incorporate what was and what needs to be done in its iGlass and accordingly bring it to the people. This factor would be a gaining factor for iGlass as it won’t have the cons of Google Glass. The thing that apple has been in the market of wearables since a long time and made products like iWatch is a  plus point to it. As of now the name is just patented.

The basic idea of both the products are same but the real comparison would be seen in 2018 when Apple would launch the product in the market. Apple is obviously in a lot of pressure to bring to the people what Google could not. Waiting for the iGlass launch!