Brief Guide to Developing an Uber For X Clone Script for Delivery, Transportation

Who knew that Uber would one day become a significant disrupter in the way conventional services or products were availed by consumers. By now you might be familiar with the term ‘Uberisation’. The term was derived from the cab-hailing app Uber that has received enormous success by creating a service by analyzing its user’s pains.

As of 2018, the company became the 2nd most disruptive company after SpaceX. By that time, the company had generated 10 billion USD in revenue. To your surprise, Uber has a massive global presence with 600 cities in over 65 countries enjoying the convenience. There has been an increase in competition by incoming competitors such as Lyft, Curb, Easy Taxi, and many more such cab-hailing services. But Uber remains the consumer’s favorite and a dominant player in the game.

This blog is all about the things one should know if they want to develop a ‘Uber for X’ app for their own business. The following read examines how other niches can benefit from the Uber business model.

Working of the Uber App:

Let’s catch a glimpse of how Uber carries out its operations before diving deep into the topic.

The prototype model of the Uber app was created by Garrett Camp with assistance from a few of his friends. Travis Kalanick was an expert advisor on the project. The official version of the Uber app was launched on the iOS platform in the year 2010. The app had a good 6 months where it completed 20,000 rides and reached 6,000 users.

Uber knew how to attract customers and did the same by offering free trial rides to customers in San Francisco and by sponsoring and hosting tech events. The Uber app is free for download and is available on both iOS and Android platforms. The app serves 75 million users/ per day by offering 15 million rides while providing a 24/7 service.

Whenever a user demands a ride, the nearest registered drivers receive a user request. The drivers use their vehicles and the closest ones to the user can reach them in just a few minutes. Both the involved parties are notified of each other’s location.

Let’s learn the step-wise functioning of the Uber for X Clone Script app:

The app calculates the fare based on the distance and time taken to reach that location. The rider is charged per minute if the vehicle is being driven at a speed of less than 11 mph. They’re charged per mile if the vehicle is moving faster. It also has a base fare that one has to offer for traveling a minimum distance. If the user is skeptical on whether to order a ride or not, the app provides them with 5 minutes, or else they’re charged with a minimum fee of 5 – 10 USD.

There are 2 major players that any Uber for X platform connects by offering them a tech-powered platform. They can be buyers and sellers and in Uber’s case, there are service providers and consumers. Let’s understand the required features from the Uber example. 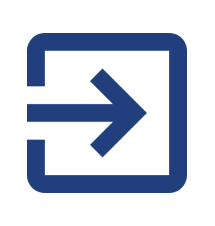 This the most basic feature of any app you use. It helps the app create a user profile and know who is using the app. Registration can be done using social media handles, or by offering the conventional sign-up form. 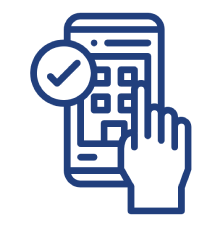 This feature helps a user book its ride, select the type of ride they want, set up a location, and schedule rides for the future. One of the core features of the app. 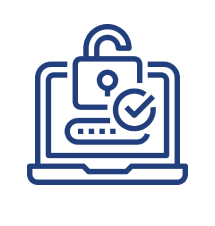 The advent of fintech apps provides users with so many payment options today. All the payment methods are in-app and cashless, users can use them or pay simply in cash. 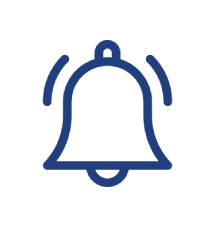 This feature keeps the users informed of their current requested trip providing notifications such as driver details, arrival time, and likes. It also alerts a user by sending app updates, discounts, and offers via notification. 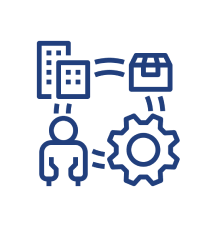 No matter how full proof a service you design there are bound to be errors. A communication panel helps a user connect with their driver and the platform. An important feature to resolve user’s queries and problems. 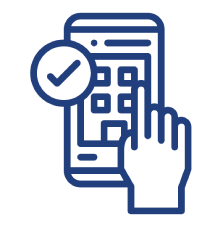 The driver verification is done by the Admin by examining the details provided by the driver. Once approved the drivers get registered on the platform. 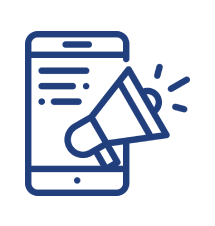 This is a crucial feature for drivers as it offers them the trip to accept or reject requested trips. They get to know the passenger’s location, route, and other related information.

Push notification is an important feature for the drivers as well. It is used for trip alerts, trip changes, booking information, updates, etc. 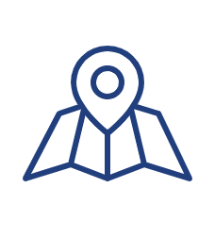 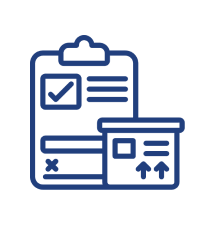 This feature holds all the important information about a driver’s transactions with the app. It consists of a list of all the trips the driver has made on the platform and the fare they’ve earned from each trip. Drivers can anytime examine their accounts and raise queries if they have any.

Here we learned about how the Uber app functions and the essential features to create an Uber-like app. An ‘Uber for X’ business model would have many different features that are in congruence with the service they’re trying to provide.

We at Technource have developed various on-demand apps for our clients around the globe and have an expert team that can do the same for you. Let’s brainstorm ideas at the earliest. To get in touch with us sign-up for a free consultation form on our website and one of our experts will get back to you in no time.